We all know that encryption is a critical component to modern security, but it’s not enough to sprinkle encryption on you data as if it’s magic pixie dust. Sometimes we take the finer points for granted. In this talk we’ll cover the history of encryption in broad strokes. Then we’ll dig into some basic concepts: What’s the difference between encrypting and encoding data, or is the difference only semantics? Can obfuscation be considered a type of encryption? What’s the difference between transposition and substitution ciphers? Between stream and block ciphers? What’s a cipher?!? Is TLS/SSL symmetric or asymmetric? (hint: it’s both). We’ll conclude with some practical discussion, such as what can I use in my project? 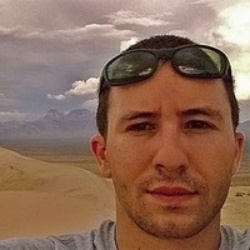