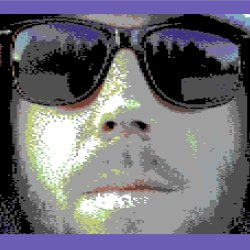 Philip Young, aka Soldier of FORTRAN, is a leading expert in all things mainframe hacking. Having spoken and taught at conferences around the world, including DEFCON, RSA, BlackHat and keynoting at both SHARE and GSE Europe, he has established himself as the thought leader in mainframe penetration testing. Since 2013 Philip has released tools to aid in the testing of mainframe security and contributed to multiple opensource projects including Nmap, allowing those with little mainframe capabilities the chance to test their mainframes. In addition to speaking, he has built mainframe security programs for multiple Fortune 100 organizations starting from the ground up to create a repeatable testing program using both vendor and public toolsets. His hope is that through raising awareness about mainframe security more organizations will take their risk profile seriously.